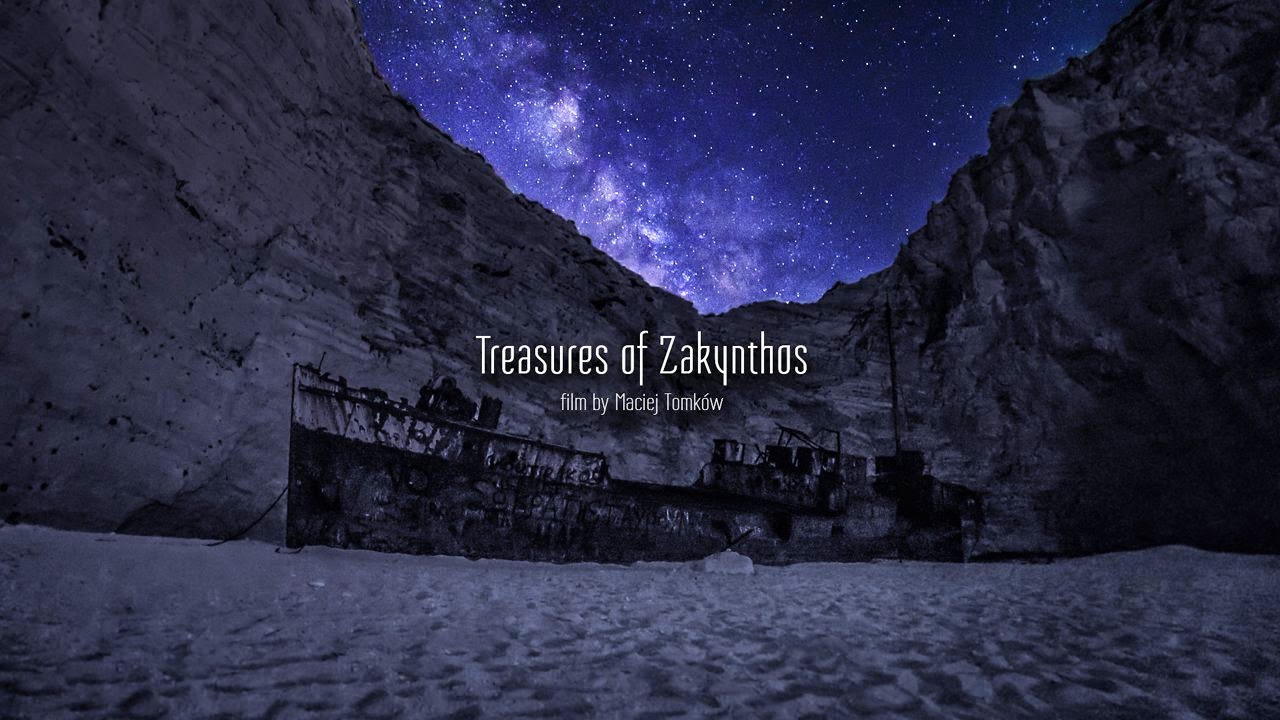 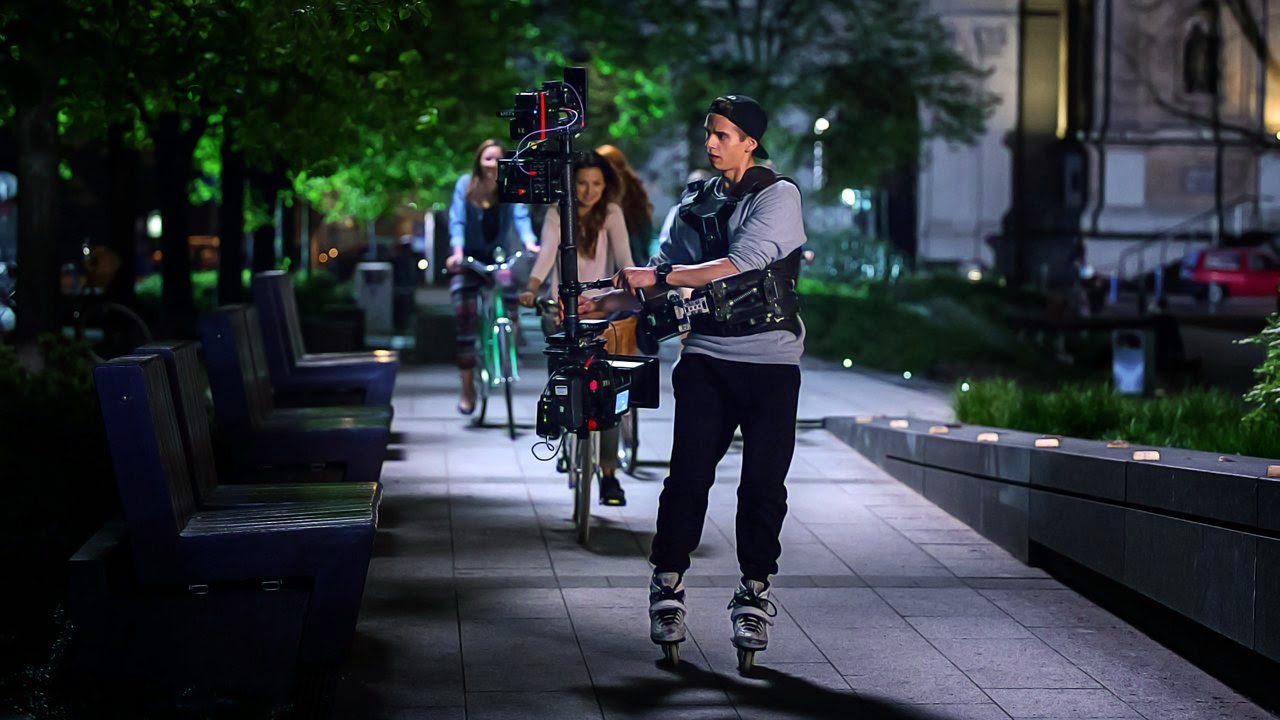 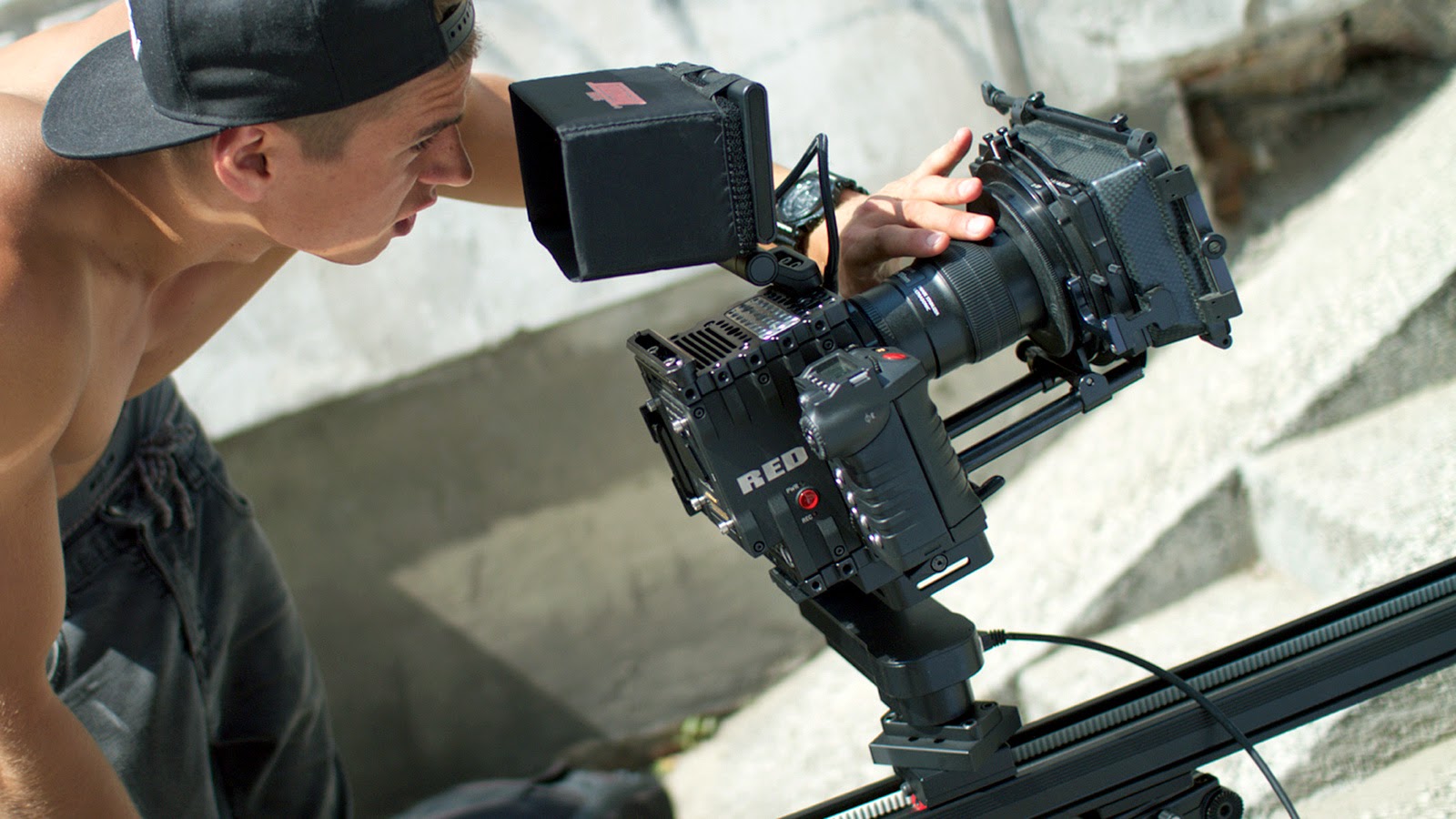 “Treasures of Zakynthos” is a film completed in its entirety using the timelapse cinemtography technique in the most beautiful parts of the Greek island - Zakynthos. Some of the places portrayed in it are typical tourist destinations, while others are unique, quiet and magical. The real treasures for the eye are the unexplored, off-the-beaten-path locations. The film lets the viewer experience the extraordinary nature and magic of the formidable Greek landscapes. Enjoy.
This film was made thanks to the enormous commitment of many wonderful people.


Maciej Tomków
Before Maciej started his adventure with filmmaking, he trained in acrobatics for 10 years and has been rollerblading since he was 10. Sports play a big role in his life. He has been a freelance cinematographer since 2010 and loves shooting action sports and lifestyle.
In his career, Maciej managed to connect rollerblading with professional steadicam work and he is one of the few people in the world who makes steadicam shots on rollerblades. He has also focused on timelapse cinematography. After a short period of time he made his first timelapse short film about his hometown, Wroclaw, in Poland. He gained further expertise while working with LookyCreative, currently Kizny Visuals, as a timelapse operator.
In 2013 he produced, directed and edited a short film „Warsaw Halla”. He unveiled it in an official premiere at a Wroclaw cinema to acclaim from both cinematographers and viewers.
Recently he has been working as steadicam operator on feature films, commercials, corporate and music videos. Maciej’s work also focuses on timelapse cinematography and direction of photography. He is studying direction of photography at MultiArt Academy in Kraków. He has successfully completed Tiffen International Steadicam Workshop held at the SAE Institute Oxford.