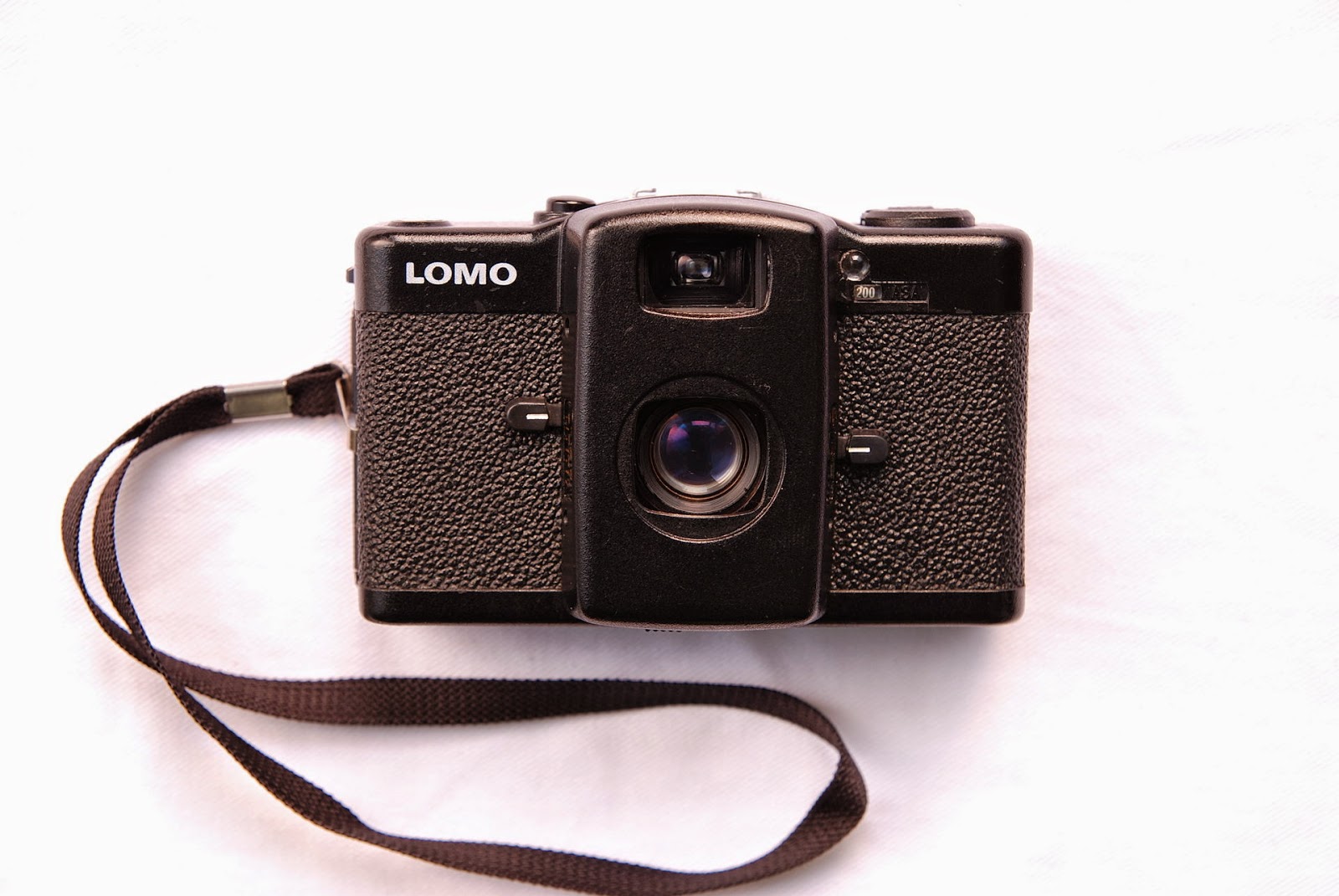 Lomography
From Wikipedia, the free encyclopedia

Lomography is a commercial trademark of Lomographische AG, which their creators associate to a photographic image style and an analog camera movement and community facilitated by The Lomographic Society International. The Lomographic Society International was founded in 1992 by a group of Viennese students after they discovered the LCA camera LOMO PLC of Saint Petersburg, Russia. Lomography started as an art movement through which the students put on exhibitions of photos within Vienna; the art movement then developed into a commercial enterprise. Since 1995, Lomography has been the sole distributor of the LC-A camera outside of the former Soviet Union, and has moved into producing their own range of analog cameras, films and accessories. 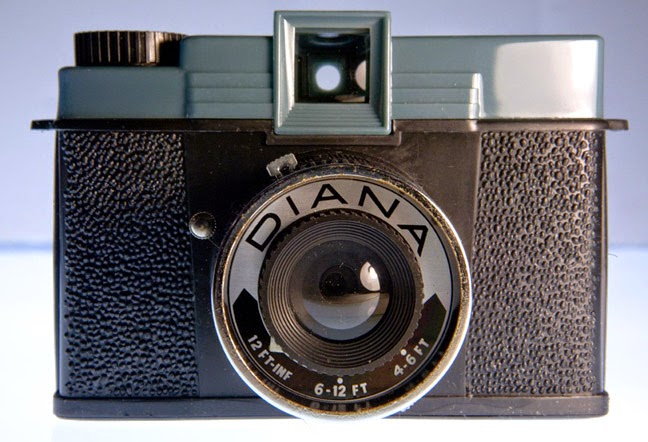