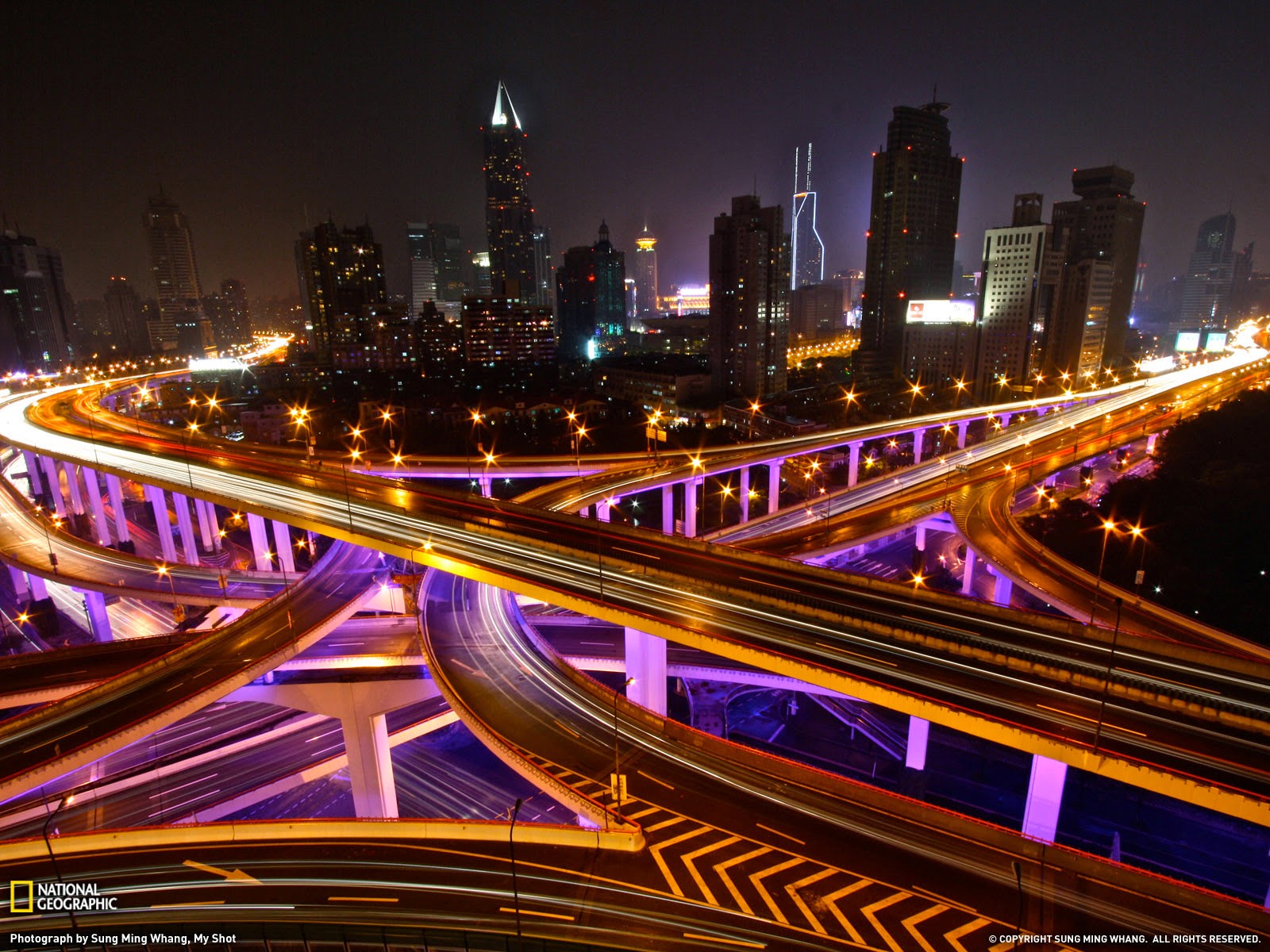 Time-lapse photography is a technique whereby the frequency at which film frames are captured (the frame rate) is much lower than that used to view the sequence. When played at normal speed, time appears to be moving faster and thus lapsing. For example, an image of a scene may be captured once every second, then played back at 30 frames per second. The result is an apparent 30-times speed increase. Time-lapse photography can be considered the opposite of high speed photography or slow motion.

Processes that would normally appear subtle to the human eye, e.g. the motion of the sun and stars in the sky, become very pronounced. Time-lapse is the extreme version of the cinematography technique of undercranking, and can be confused with stop motion animation.

The frame rate of time-lapse movie photography can be varied to virtually any degree, from a rate approaching a normal frame rate (between 24 and 30 frames per second) to only one frame a day, a week, or more, depending on subject. 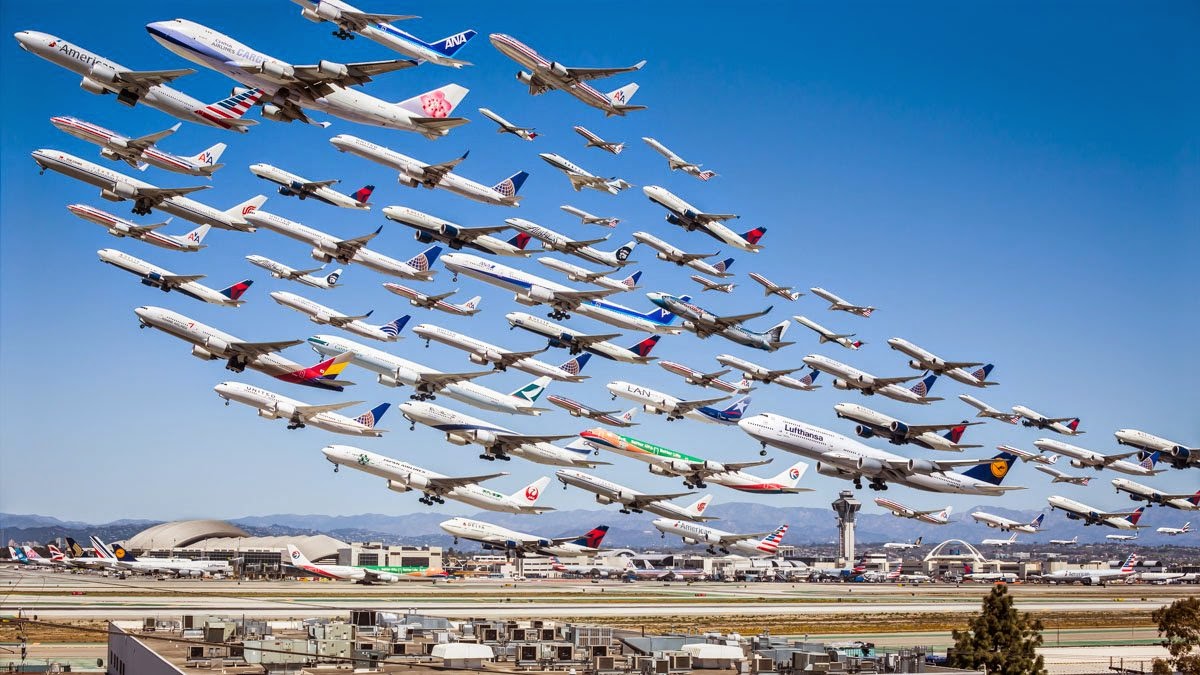 Perched on top of the hill at Clutter's Park with camera in hand, Kelley spent seven hours baking under the California sun. Tired and sunburned, he eventually took the more than 400 pictures that would serve as the basis for the amazing photo, which we first saw on reddit/r/LosAngeles.

Posted by photogoole.gr at 2:18 AM